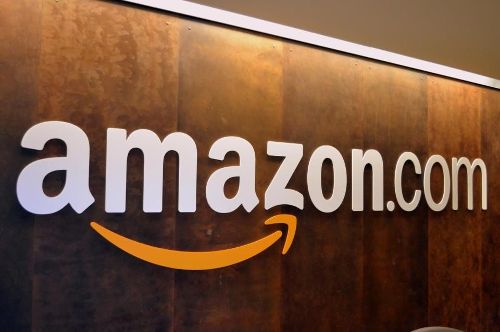 
NEW YORK (TheStreet) -- Research firm Cowen and Company has upgraded Amazon its rating of Amazon to outperform, saying it expects the e-commerce giant will overtake Macy's as the largest domestic apparel retailer in the next year or two.

"Amazon is winning in large Retail and Tech markets given long-term investments, per our proprietary data/analysis," Cowen analyst John Blackledge wrote in a research note Monday morning. "We expect Amazon to be the #1 US Apparel retailer by '17, driven by accelerating purchaser growth, and continue to gain traction in other retail verticals."


As it stands, Amazon's apparel and accessories business drives about 70% of the company's total revenue, according to Blackledge. Cowen estimates that Amazon's apparel business will grow from $16 billion in gross merchandise volume (GMV) for 2015 to $52 billion GMV in 2020, which would take Amazon from 5% of the total U.S. apparel industry to 14% market share. Were Amazon to follow this track as Cowen expects, it would displace Macy's as the No. 1 U.S. apparel retailer by 2017.

Must Read: How Etsy Is Helping Lead the Shift In E-Commerce

Some of the factors that are contributing to Amazon's wild success in the apparel industry include an expanding selection, improving brand relationships, and superior fulfillment and technology.

In the Cowen Internet Retail Tracker for July, Amazon continued to show high growth overall, but especially in apparel.

"Amazon's long-game investment philosophy in massive Retail and Technology markets is increasingly paying off," Blackledge wrote. "Amazon should continue to win as it continues to attack a $2.3 trillion US retail total available market as well as international e-commerce leadership."

Amazon reports second-quarter earnings on Thursday after the close of trading. Analysts surveyed by Thomson Reuters expect the Seattle-based retailer to lose 14 cents a share on $22.37 billion in revenue.