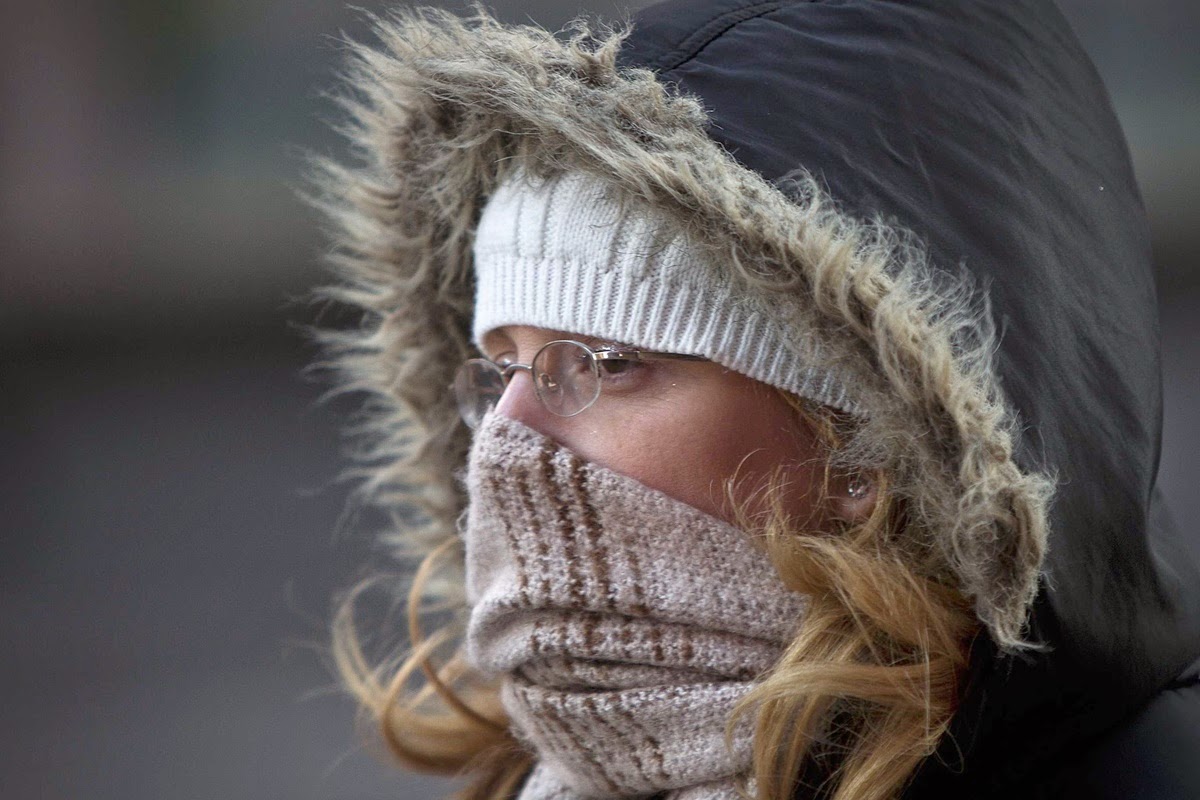 
Microsoft is increasingly moving into the world of wearables, both through conceptual moonshots like the smart scarf recently presented by Microsoft Research and through a hefty update, released last week, to the fitness tracking functionality of the Microsoft Band smartwatch.

According to MIT Technology Review, the scarf was the brainchild of University of Maryland graduate student Michelle Williams, who led the project while she was an intern at Microsoft Research. Officially called SWARM (Sensing Whether Affect Requires Mediation), the vision for the scarf would be a gadget to help people with disabilities obtain additional information about others’ emotional states as well as respond to the user’s own emotions.

A Bluetooth app can cause the scarf to vibrate or heat up by sending signals to modules within the wearable that can be configured depending on the user’s preferences. The final version would send these signals directly in response to the readouts from sensors detecting emotional biomarkers like heart rate.

“We designed SWARM as a scarf for several reasons,” Williams and her co-authors wrote in the paper. “Firstly, we were inspired by weighted vests used in [autism spectrum disorder] therapy. While there is some controversy over its usefulness, many people with autism use pressure as a means of helping to focus and relieve the stress of sensory overload. A scarf could be wrapped around the wearer in a vestlike manner if such comfort were desired. Secondly, as mentioned, previous work presented a promising modular and versatile scarf design that appeared viable for housing several different actuations in one garment. The vast number of ways in which a scarf can be folded further motivated using this style of garment. Lastly, scarfs are currently fashionable and worn as an everyday garment, addressing our desire for a discreet design that does not draw unwanted attention as an assistive device.”

In the study, a panel of users with visual and hearing disorders as well as one user with autism tried out the scarf and told researchers about their own needs in terms of assessing and reacting to their own emotional states, as well as transmitting those states to others. Potential improvements could add cooling as well as heating, or add a music player or LED lights to the scarf.

Microsoft scarf swarm 2“People already use technology to regulate their emotions – our participants mentioned listening to music, driving, and calling others when experiencing emotions from stressed to excited,” the authors wrote in their conclusion. “Thus, envisioning explicitly combining emotional reactions into one device is not inconceivable. As indicated by our participants, one’s emotional state is not necessarily something people want broadcast, but more personal awareness (as in the Quantified Self movement) was desired. We propose systems for reflecting on and increasing awareness of one’s own and others’ emotional states as a future area of accessibility research that might be also useful for everyone as we move towards a smarter, sensor filled world that knows how people are feeling and can help people address this context.”

Since Williams is no longer with Microsoft Research, the future of the project is uncertain, researchers told MIT technology review.

Meanwhile, last week Microsoft released the first firmware update to its Microsoft Band smartwatch, adding a dozen new guided workouts to the connected Microsoft Health app, notably including a set of workouts from fitness author Mark Rippetoe. Although the workouts are stored in the phone, users can download them into the band to get workout feedback right on their wrists.