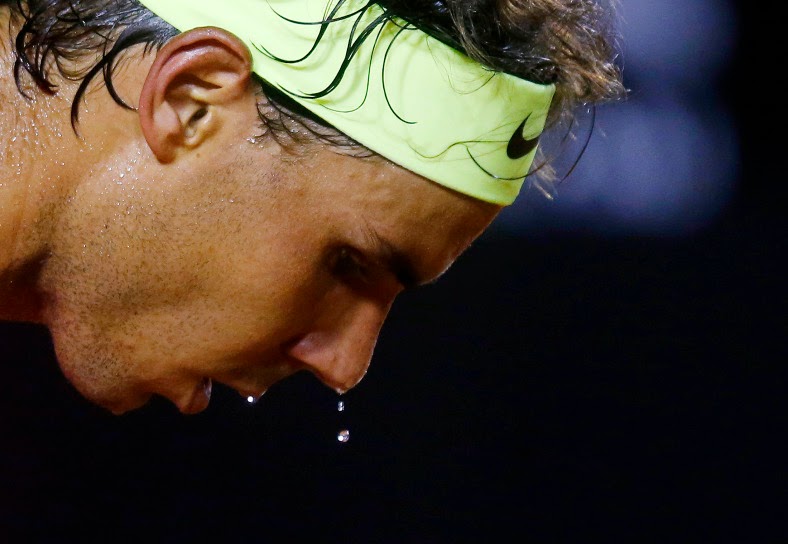 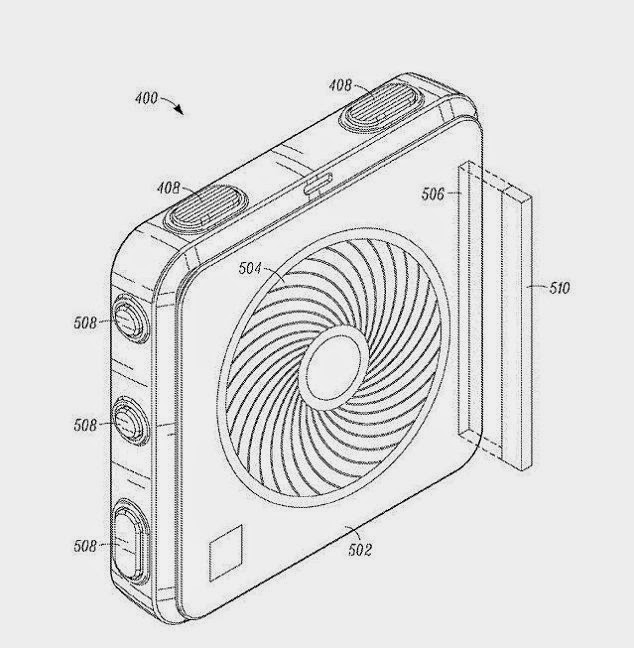 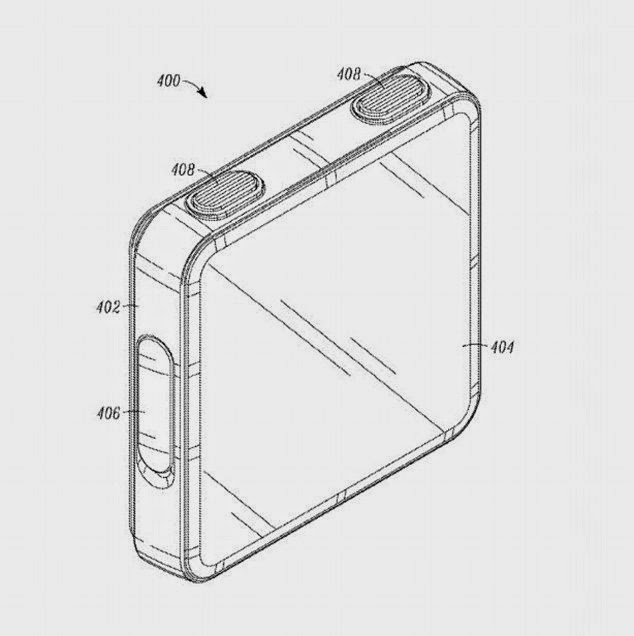 Google wants you to SMELL nicer: Patent reveals sensor that detects when you're sweaty to waft perfume around you

Fitness trackers are designed to make you more active, but if all this extra exercise leaves you smelling less than fresh, Google has a solution.

A patent reveals the tech giant’s proposal for a digital deodorant which comprises a wearable sensor that detects physical movements to automatically emit a pleasant fragrance.

These sensors would also detect a rise in temperature and moisture, suggesting increased sweat levels and body odour.

The built-in spray dispenser – described in the files as a ‘fragrance emission device’ – would be activated and a fan would ‘waft’ the smell out of the wearable’s casing.

A warning would also be sent to the user before the smell is emitted, giving them the chance to disable the feature if they don’t want to release the odour - for example, in a busy gym or confined space.

‘The user may confirm the fragrance emission as planned, or may override the planned emission,’ explained the patent.

An alternative device, however, is currently raising money on Kickstarter.

The Smart Spray accessory is a smartphone case fitted with a small vial designed to hold any liquid of the owner's choice.

This could include perfume, suntan lotion, insect repellent, fresh breath spray or more.

The nozzle protrudes from the rear of the case and can be tucked away when not in use.

‘In one instance, the user may be planning on taking the rest of the day off after the walk, after which the user will go home and shower.’

Google also described the sensor as having ‘a communication and route suggesting portion.’

The device would be web-enabled to connect to social networks and determine the proximity of friends, for example.

The ‘route’ portion would then ‘provide an alternate route to travel such that the predicted odour may not offend others that are socially connected to the user and that travel the same routes as the user.’

As with all patents, the filing doesn't mean Google is planning to release the product any time soon, or at all.

An alternative device, however, is currently raising money on Kickstarter.

The Smart Spray accessory is a smartphone case fitted with a small vial designed to hold any liquid of the owner's choice.