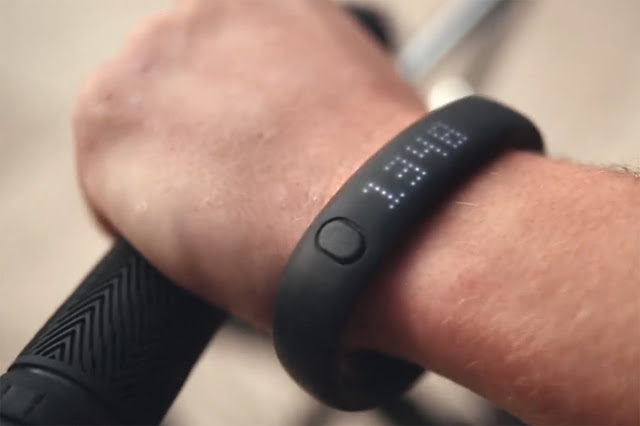 
Nike may have stopped making new versions of its FuelBand fitness tracker, but that has not ended its headaches over the device.

The company has settled a class action lawsuit brought by customers regarding whether Nike+ FuelBand actually did what it was advertised as offering. Apple was also named in the suit, and while both have settled, neither company admits to any wrongdoing.

It is a quick end to potentially messy litigation that might have dragged on long after the lifespan of the wearable line, which the company has moved on from. The deal provides consumers with a bit -- albeit a small bit -- of relief.

What the lawsuit claimed?
Details of the class-cation lawsuit and its settlement are posted at nikefuelbandsettlement.com.

The lawsuit claims that Nike and Apple engaged in violations of consumer protection laws in connection with the Nike+ FuelBand. More specifically, the lawsuit alleges, among other things, that false and/or misleading statements were made regarding the Nike+ FuelBand's ability to accurately track calories, steps, and NikeFuel, and that there were breaches of the warranty terms of the Nike+ FuelBand.

The settlement stops the court from making a ruling, which spares Nike the possibility of being found to have made misleading claims, and it allows the company to pay up without admitting it did anything wrong.


What do the consumers get?
Under the settlement, Nike has agreed to provide either a $15 cash payment or a $25 gift card redeemable at Nike-owned stores in the U.S. and Puerto Rico, and online at Nike.com, for each Nike+ FuelBand purchased by members of the Settlement Class during the class period for which a valid claim is submitted in time, according to the website.

This is a win-win
This type of lawsuit is not at all uncommon in the sporting goods world, where claims of benefits or what a device can do tend to be a little bit grey. In this case, consumers get a little bit of financial payback for a product the company has moved away from anyway.

Nike has to spend some money, but it would have done that continuing to fight the case. This deal makes it go away without the company admitting fault. And, if people choose the gift certificate over the cash, they could, of course, spend more at Nike, allowing the company to come out ahead.

This $19 trillion industry could destroy the Internet
One bleeding-edge technology is about to put the World Wide Web to bed -- and if you act soon, it could make you rich. Experts are calling it the single largest business opportunity of our time. The Economist is calling it "transformative." But savvy investors could someday call it "how I made my millions." Don't be late to the party -- click here for one stock to own when the Web goes dark.