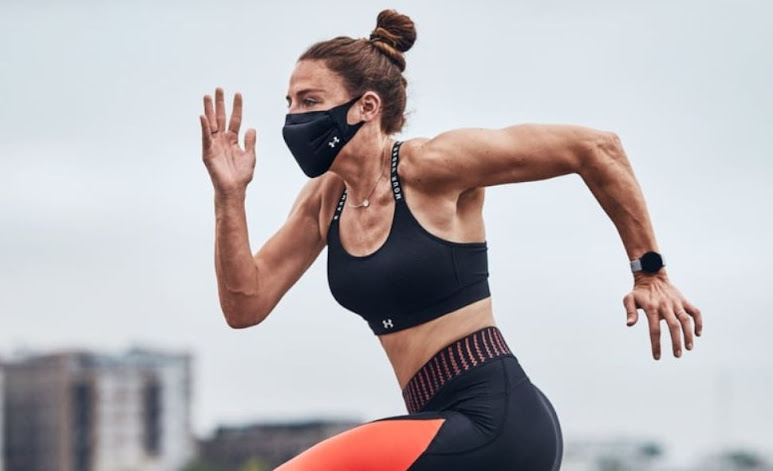 A Toronto-based biotech company is a frontrunner in developing a new kind of COVID-19 protection: antiviral clothing, made to protect against the virus.

We have sanitizer for our hands, wipes for counters and masks for our faces. Is anti-viral clothing the next stage?

Intelligent Fabric Technologies (North America) Inc. (IFTNA) is trying to get a stitch up on the competition.

CEO Giancarlo Beevis first saw the need for anti-viral fabric 10 years ago, when there was an outbreak of norovirus on cruise ships.

“If the person folding the napkin into a swan -- or whatever it was supposed to look like -- on your buffet table had norovirus on [their] hands, it was transmitting when you went to wipe your mouth,” he told NewsNight by CTV News, available on the streaming app Quibi.

“There was nothing active in between use that was protecting it from getting the virus on the napkin.”

IFTNA developed a technology to treat textiles, but it wasn’t until this pandemic that the idea caught fire.

They came out with an anti-viral chemical called PROTX2 AV -- a fabric coating that aims to kill the virus on contact.

iFabric Corp, the parent company for IFTNA, announced on May 11 that test results in an independent laboratory had shown that fabric treated with PROTX2 AV technology showed a 99.9-per-cent reduction in “active viral loads.”

“This represents a more than 1,000-fold reduction in active viral load when compared to untreated fabric,” the press release stated.

Beevis said they tested fabrics with PROTX2 AV on it at 10 minutes, one hour, six hours and 24 hours -- and showed the same 99.9 per cent kill rate even in the smallest time frame.

So how does it work?

The chemical targets the fatty molecules that surround viruses, destroying them in minutes. The idea is that if your clothing comes into contact with COVID-19, it acts as a shield.

It has also been tested against other pathogens, including norovirus, H1N1 and e.coli, according to the company’s website. It is currently recognized by the U.S. Environmental Protection Agency (EPA), according to the website. In the May press release, the company said it had an emergency approval in progress at Health Canada.

But this is just the beginning, Beevis says.

“You're talking about everyday loungewear and athleisure wear,” he said, adding that it could morph into “a travel line.”

The company has already collaborated with Under Armour to release a face mask treated with PROTX2 AV, specifically designed for athletes.

And this kind of technology brings potential applications for the frontline.

Dr. Amber Mitchell, an infectious disease expert, said that “it’s really difficult to disinfect a textile versus, let’s say, a stainless steel surface that you may see in health care.

“Because of all of the nooks and crannies that are on the clothing itself […] There's a lot of dips and valleys where the viral particles like to live.”

And lab coats are one of the biggest germ carriers.

A fresh set of scrubs is worn every day, but “lab coats tend to stick around in the facility,” Mitchell said.

“They'll go on the back of a door hanger. And then that lab coat is [worn] over and over and over again. especially during a pandemic, because they're so infrequently washed that, especially at the pocket level, […] these can really be potential harbors for a large amount of microbial or viral growth.”

Although surface transmission isn’t thought to be a major source of transmission for COVID-19, anti-viral clothing could also bring peace of mind to wearers.

Analysts expect the global surgical apparel market to reach about 19 billion dollars by 2025, and the antimicrobial textiles market to surpass 20.5 billion by 2026.

The luxury market is also banking on this innovation. Albini Group supplies dress shirt fabrics to Harry Rosen, Armani and Prada, and has developed their own anti-viral fabric treatment, called Viroformula.